Organisation of the committee

The Board of Directors is responsible for preparing the deliberations of the General Meeting.

The Board of Directors is also responsable for carrying out its decisions, supervising the persons entrusted with the management, keeping the minutes of the Board and of the General Meeting, keeping the accounts in the form provided for by law, appointing and dismissing the various committees, managers and other authorised persons.

While supervising the various committees and mandatories, the Board of Directors shall ensure that the aims of the cooperative society are achieved. 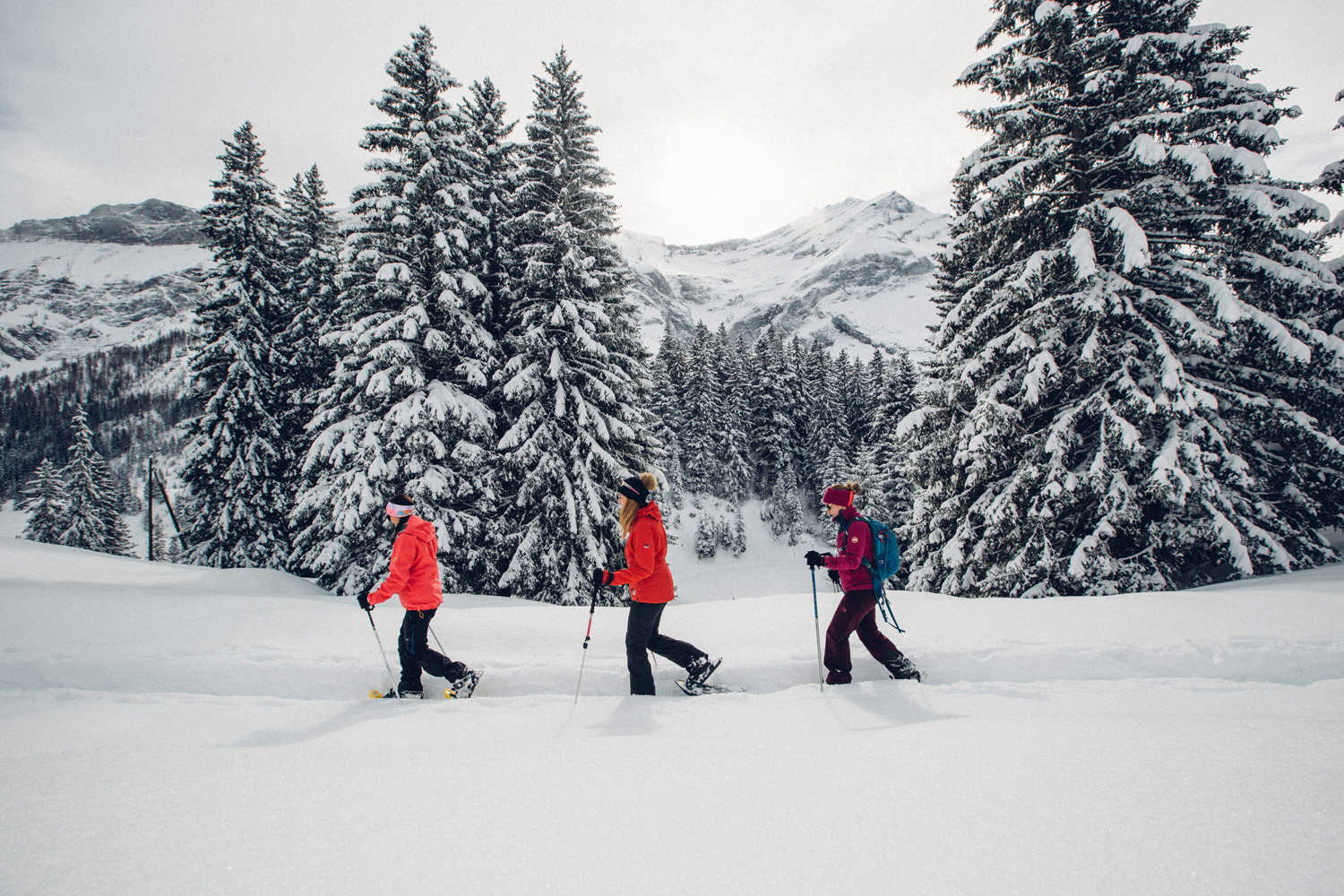 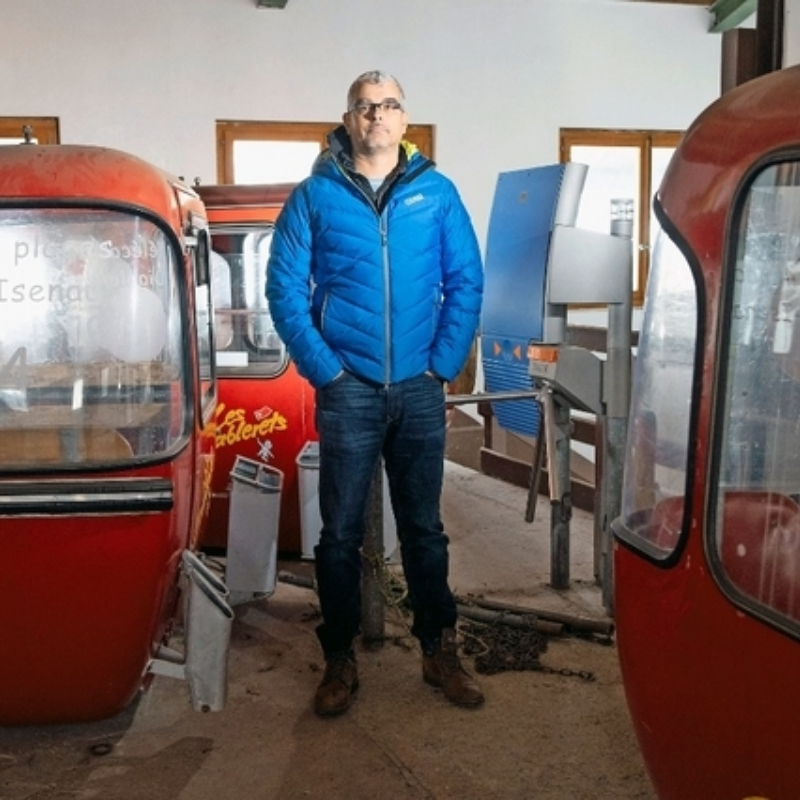 Philippe Gallaz Ormonan of origin and heart, with more than 25 years of experience in the fields of technology and HR, Philippe has a proven track record in team and project management, operations and change management and entrepreneurship. He has participated in the creation and development of numerous companies as founder, partner or director. 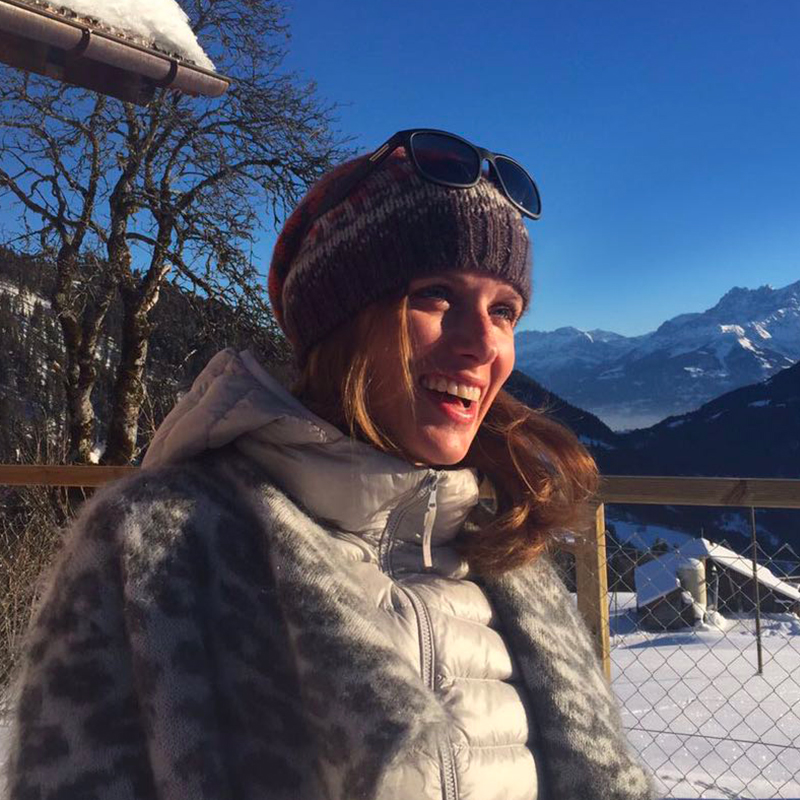 Member of the Board of Directors

Cécile Duboeuf arrived in Les Diablerets at the age of 20 for a seasonal job in the restaurant business and never left the village for very long!
Although her professional career has taken her to the four corners of the world in various fields related to events, logistics and communication, she now manages a real estate agency in the heart of the resort.
This sportswoman, who is determined to bring people together and be reckless, is putting her energy and enthusiasm to work to meet a new challenge: to create Isenau 360. 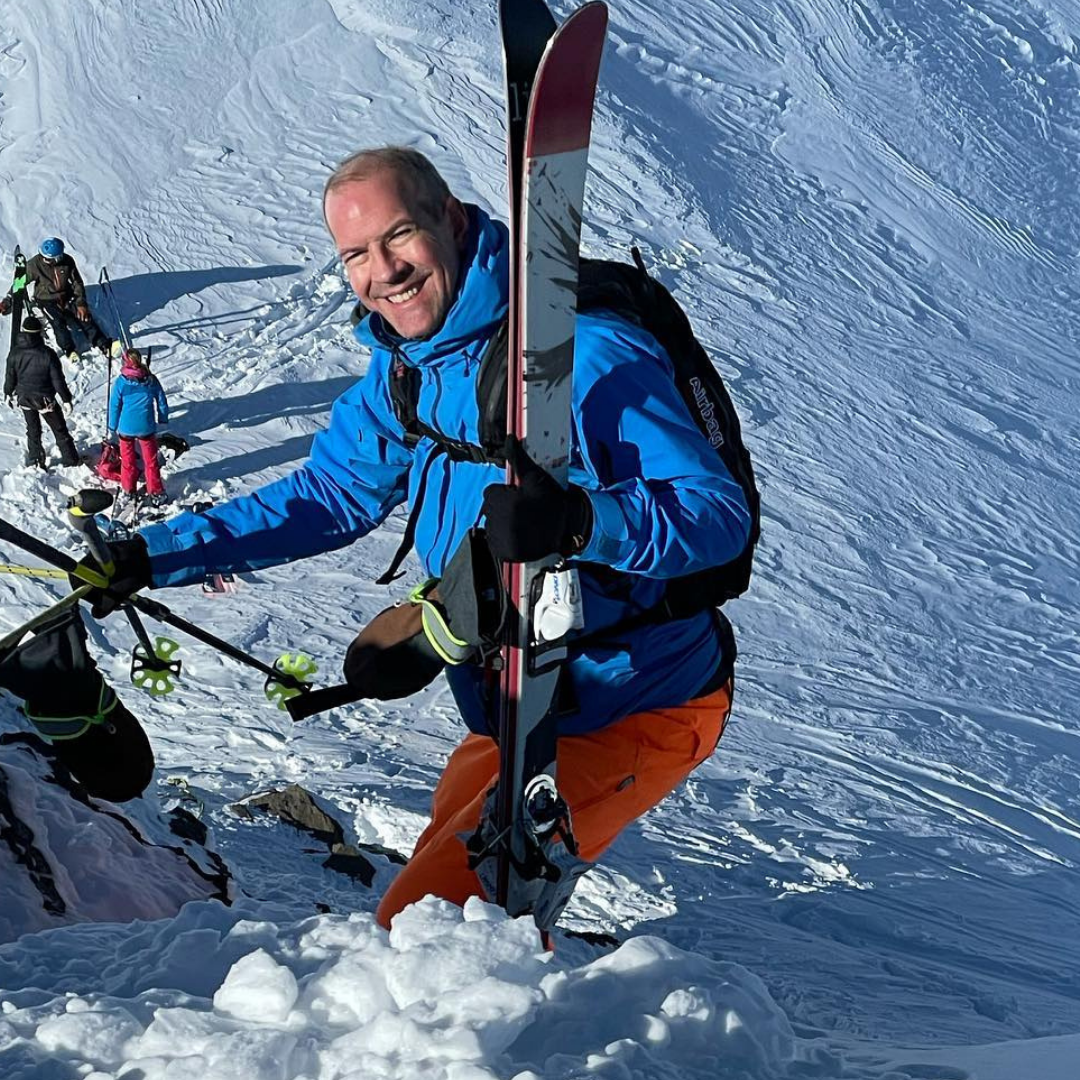 Eric Mermod, a native of Ormont-Dessous who lives in Ormont-Dessus, has been walking, skiing and flying (never at the Coop) around the Diablerets massif for 47 years. A member of the Communal Council since the beginning of the 1990s, he has been involved in the commune in many ways, whether in the Finance Committee, the Tourist Office or the Glisse Club, an outstanding association which organised the first monoskiing competitions at Les Pierres-Pointes and national snowboarding championships in the 1980s and 1990s, not to mention the evenings at the B’Bar at Mon Abri… A Master of Law, he carries out his activities in the Lausanne region within the real estate investment fund La Foncière, which is listed on the stock exchange, as General Secretary. Translated with www.DeepL.com/Translator (free version) This hyperactive man runs his own rights management and music business consultancy company, myMusicRights Sàrl, on behalf of some 250 Swiss, Swiss-German (!) and foreign artists, including the extraordinary Bastian Baker, well known to the people of Orléans, Sophie Hunger and the Makala clique, Slimka and Di-Meh for the youngest, and Cédric Pescia for the most sensible. Committed from the start to create this community project of Isenau360°, because we can do without, but it would be better with! 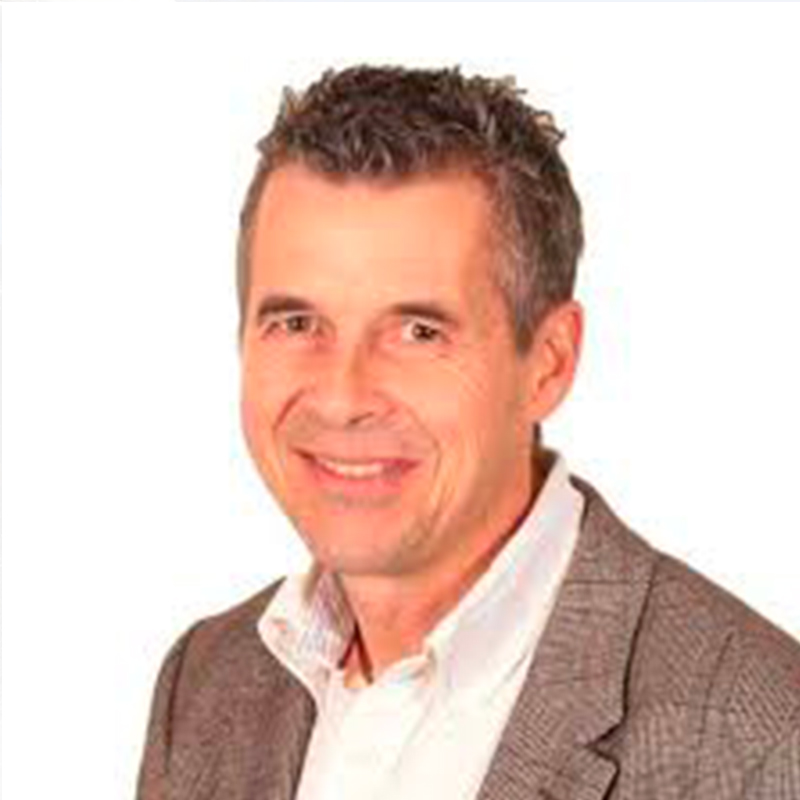 Christoph Stoeri, who lives in Blonay, has owned a flat in Les Diablerets for over 15 years. Christoph, 59, is a mechanical engineer from the EPFL and holds an MBA from the HEC Lausanne. He has held important responsibilities at Bombardier Transport, SBB Infrastructures (maintenance manager for all SBB infrastructures) and as a manager in several private companies. In private, he practices sports on Lake Geneva and in the mountains around Les Diablerets, with his wife Cornelia and his two adult children Marie-Joe and Pablo: mountain biking, skiing, cross-country skiing, hiking and until recently paragliding. He is committed to the community as a member of the Apcado des Diablerets, a member of the municipal council in Blonay and a member of its management committee.

Stéphane Bise, born in Ouchy (Lausanne), living in Lutry and secondary resident in Les Diablerets, is a lover of the Canton of Vaud and a fan of Isenau where he learned to ski with his family. With many years of entrepreneurial experience in the fields of HR and occupational benefits, a passion for new technologies and a solid legal background, Stéphane is ready to put all his skills and energy into the renewal of the Isenau estate! 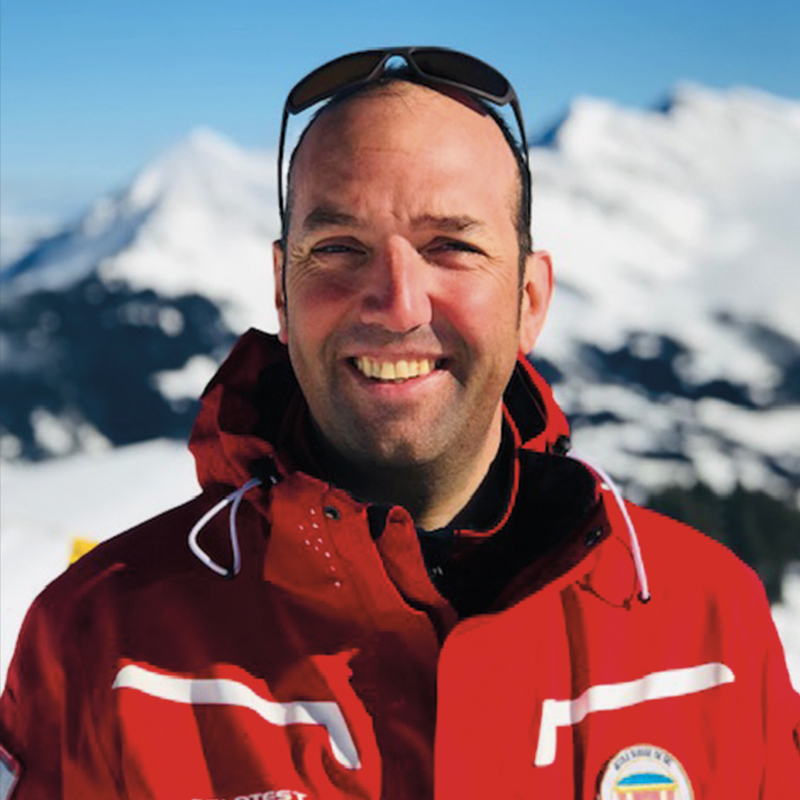 Subscribe to our newsletter so that you do not miss any update about the project!

Don’t hesitate to contact us for any question or suggestion about the new Isenau.